Houston had quite a year last year and despite the blows received by Hurricane Harvey, the Houston real estate market still managed to set new records by years end.  There was a 3.5 % rise in single-family home sales for 2017 compared to the previous year, which also happened to be a record year. However, due to the storm, the supply of housing remains constrained at the start of the new year. 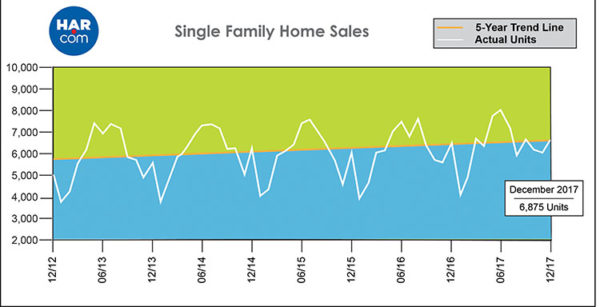 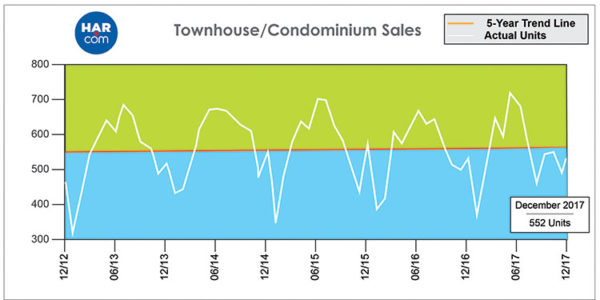