Sugar Land is located about 20 miles southwest of Houston and was named from the sugar industry which began in the area.  It is home to the most master-planned communities in Fort Bend County, with many of the communities featuring golf courses, country clubs, and lakes.  As one of the most affluent and fastest growing areas of town, it offers residents great amenities including the Sugar Land Town Square, First Colony Mall, the Sugar Land Ice and Sports Center, numerous public and private golf courses, and the Brazos Bend State Park. Throughout the years, the city of Sugar Land has ranked in top lists and received various awards such as  “Fittest City in Texas”.  It’s also been ranked as one of the 100 Best Cities to Live in the United States and ranked as one of the “Top Suburbs To Live Well.” Children attend schools in the highly acclaimed Fort Bend Independent School District that has ranked among top 1,000 schools in the Nation.   With great schools, a variety of housing options, and wonderful amenities nearby, Sugar Land is a wonderful place to call home! 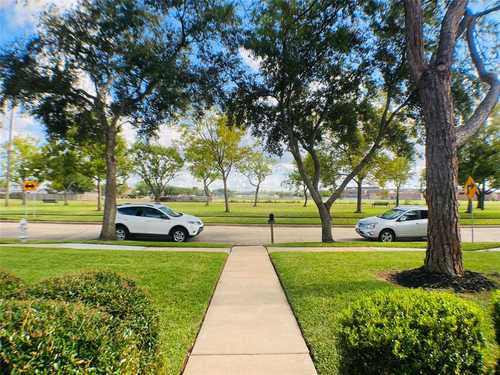 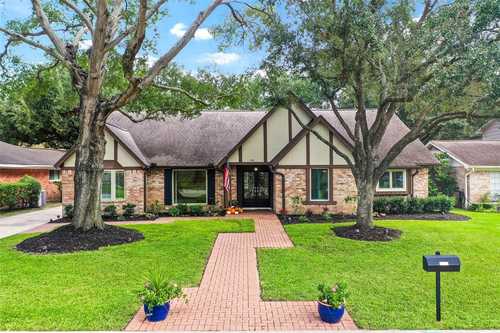 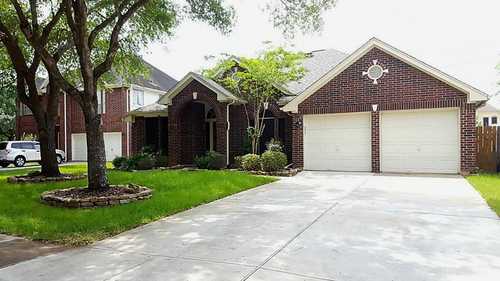 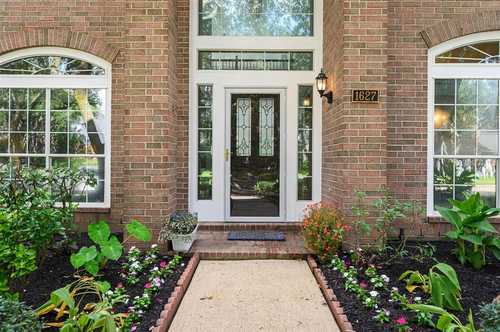 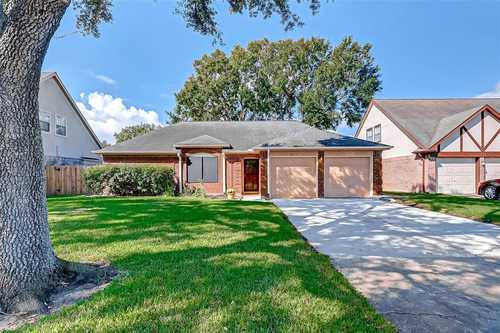 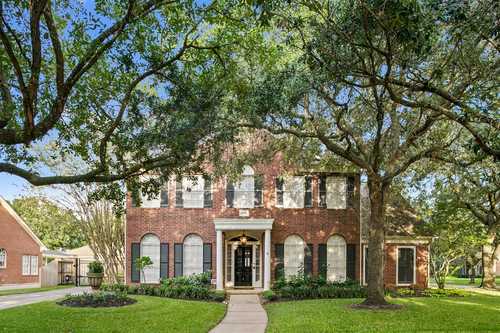 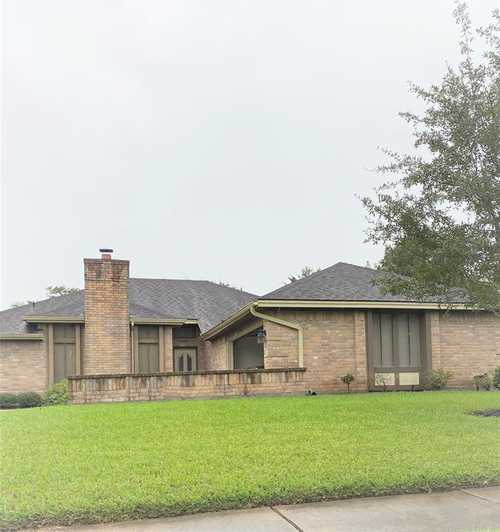 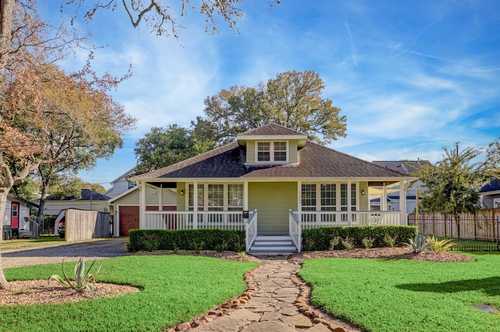 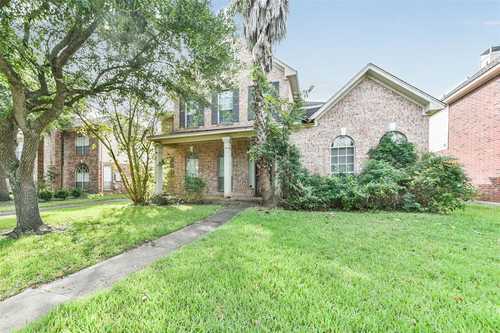