About Round Rock, TX

Round Rock Homes For Sale

Round Rock is home to Dell Computer and some of the Austin area’s most affordable housing options.  Located about 15 miles north of Austin and home to more than 120,000 residents, there’s an array of array of family-friendly communities, luxury neighborhoods and master-planned communities to call home. With Austin growth expanding to the north, Round Rock offers exceptional schools, including one of the nation’s top school districts – Round Rock Independent School District.

The city has frequently appeared on top ranking lists around the country including one of the “Best Places to Live, Work, and Play” by Kiplinger’s Personal Finance, one of the “Best Places to Live in the United States” by Money magazine and Family Circle’s “Top 10 Best Cities for Families.”  Nicknamed the “Sports Capital Of Texas”, Round Rock’s athletic facilities are some of the best in the nation, with the Triple-A affiliate of Major League Baseball’s Texas Rangers, the Round Rock Express which calls the city home and often plays at the The Dell Diamond – one of the finest minor league stadiums in the nation. 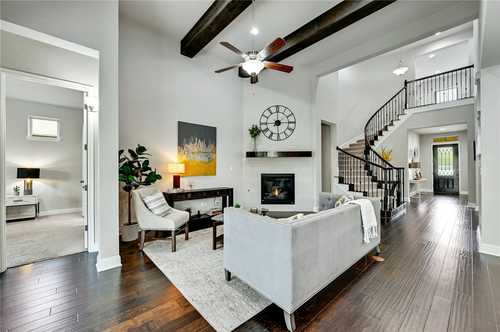 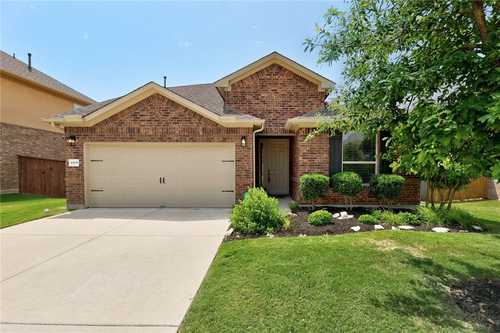 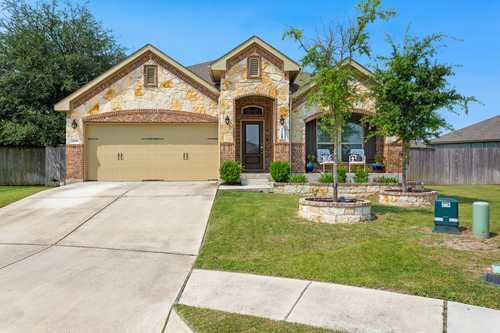 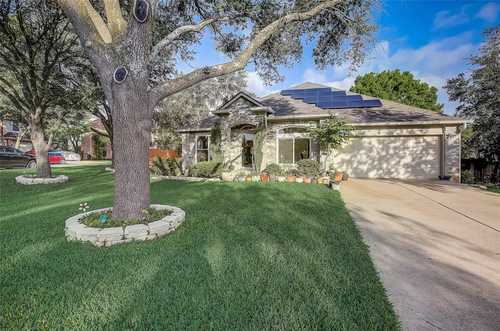 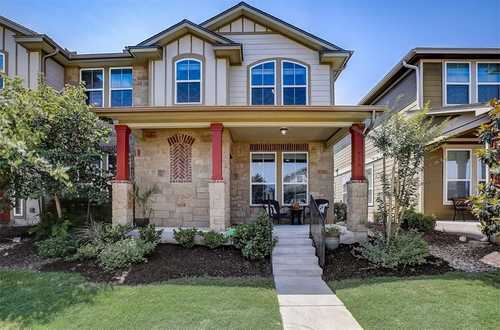 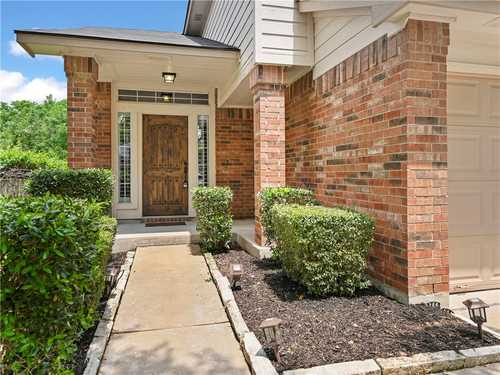 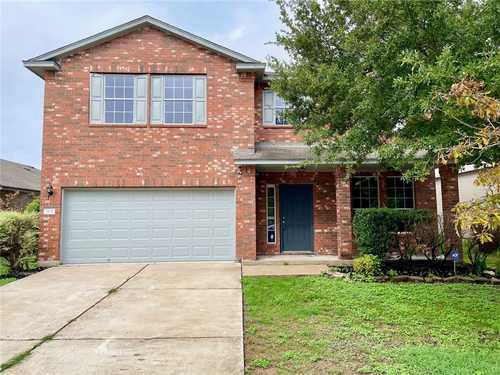 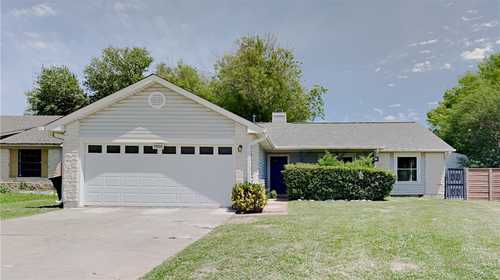 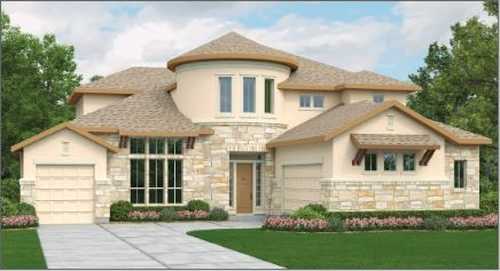 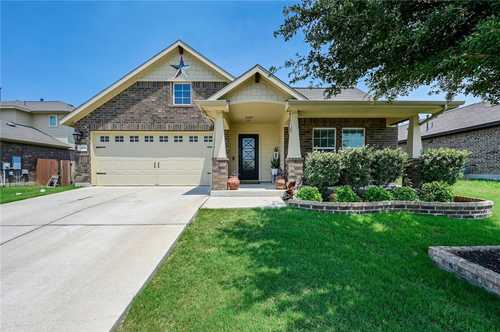 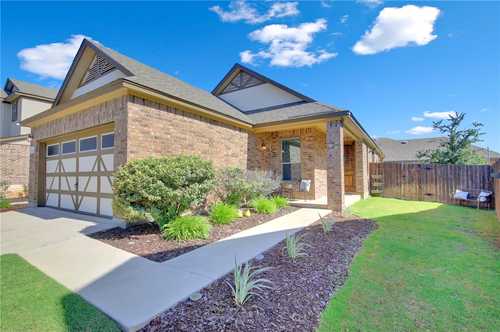 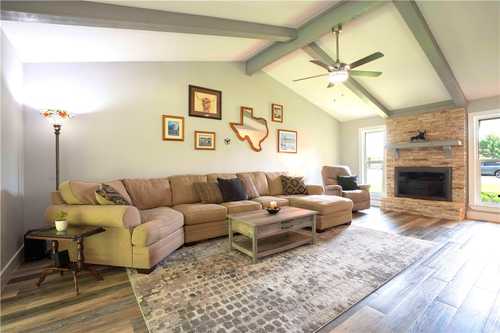 Area Details for Round Rock, TX

Schools in Round Rock, TX