The land of the old airport now features Mueller Austin, the city’s version of a green mixed-use master-planned urban village.  This 711-acre development is only minutes from downtown and The University of Texas and the homes are eco-friendly, making it an East Austin favorite and wildly successful.   There’s almost green everywhere you look in the area from trees to homes!  Mueller was built to be green from the ground up – literally – and has been designated as a Stage 2 LEED Silver Certified Plan from the U.S. Green Building Council, making it the first community in Texas to receive the honor.  Parks are also a priority at Mueller Austin, with more than 140 acres dedicated to parks and open spaces, including approximately 5 miles of bicycling and pedestrian trails.  The community features condominiums, townhomes, single- and multi-family residences.  Mueller is also home to Dell Children’s Medical Center, the Austin Film Studios, the Austin ISD Performing Arts Center, and The Thinkery, once Austin’s Children’s Museum- now just across the street with 40,000 square feet of creative foundry in the community. 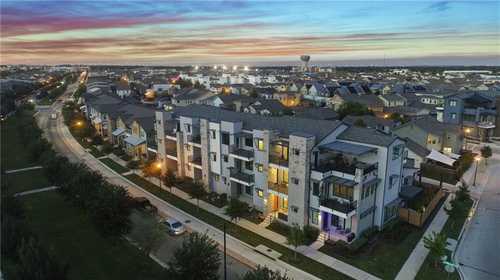 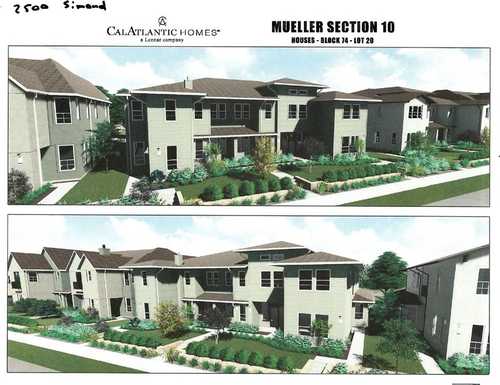 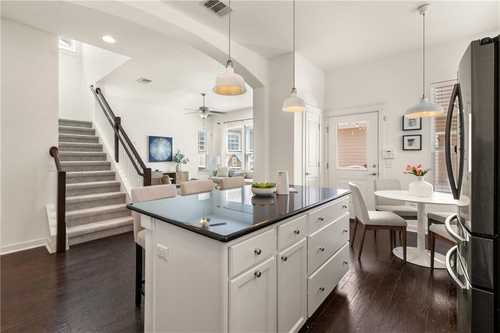 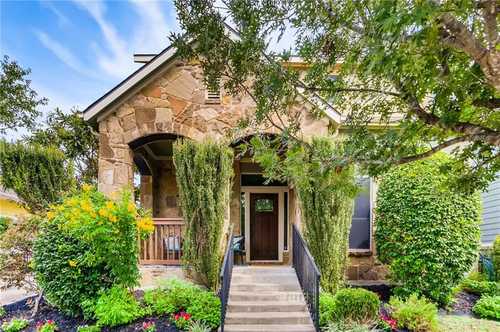 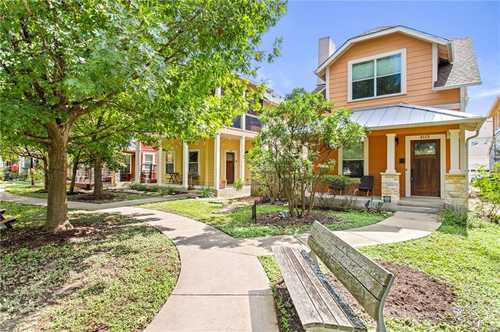 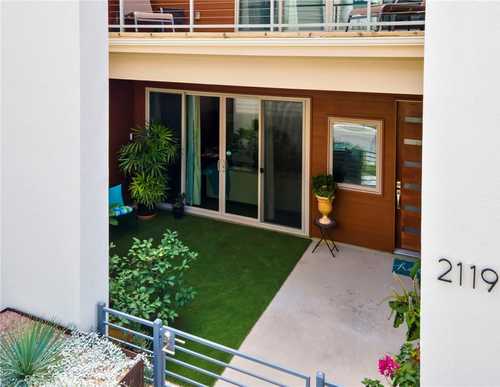 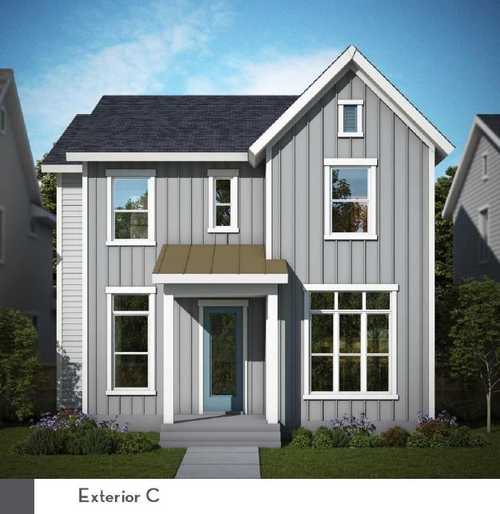 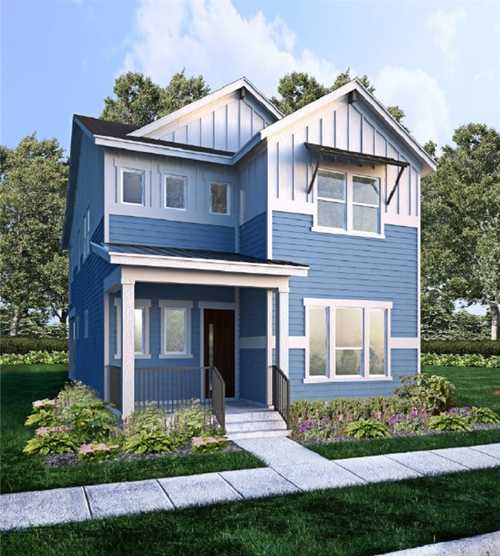