Cedar Park has become one of the hottest areas in Central Texas.  Located only about 20 miles from downtown Austin, the city has exploded in the past decade, and has a reported population exceeding 75,000.  That’s a lot of growth for a place that was just incorporated as a city in 1973 and now considered the one of the largest cities in the Austin area.   With its development, it has all the advantages of big city living while still being close to Austin, Round Rock, Pflugerville, and Georgetown.  With 860 acres of park space, a highly-acclaimed school district, and numerous opportunities in entertainment, shopping and fine dining,  it’s no wonder Cedar Park was named one of the “Top Ten Places to Raise a Family” by Family Circle magazine. For the outdoor enthusiast, there’s Brushy Creek Lake Park filled with activities including multiple picnic areas, hike and bike trails, playground, sand volleyball court, water splash pad, fishing pier, and canoe launch all surrounding the lake.  HEB/Cedar Park Center hosts more than 100 events yearly. These include concerts, family shows, and sporting events for home teams like the Texas Stars of the American Hockey League and the Austin Toros of the NBA Development League.  Cedar Park, listed as #4 on Movoto’s list for Best Small Cities for Education in America, is located in the highly-acclaimed Leander Independent and Round Rock School Districts.  The city is also home to the Austin Community College Cypress Creek campus and satellite campus of Texas State University. 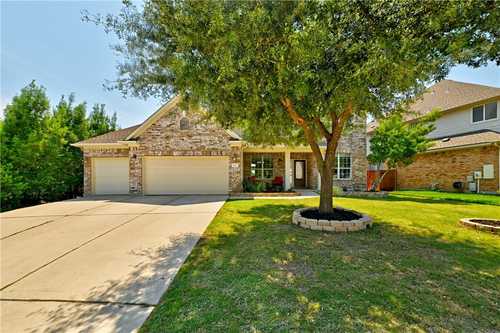 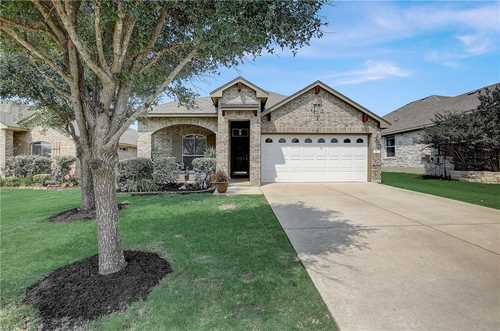 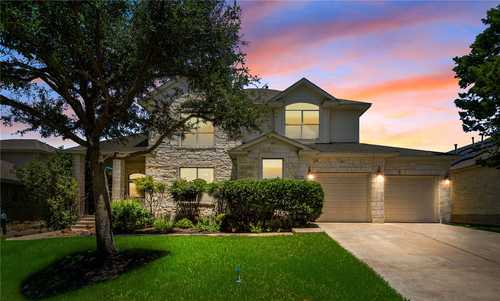 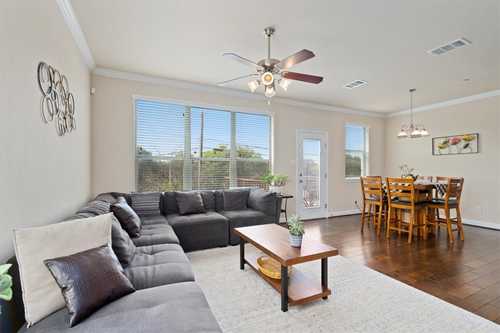 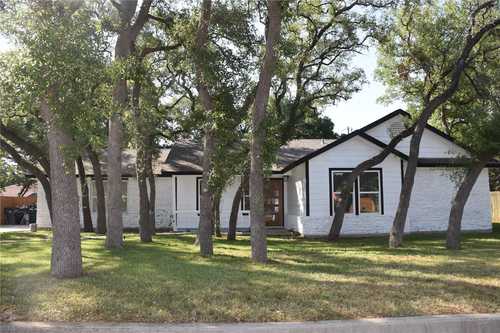 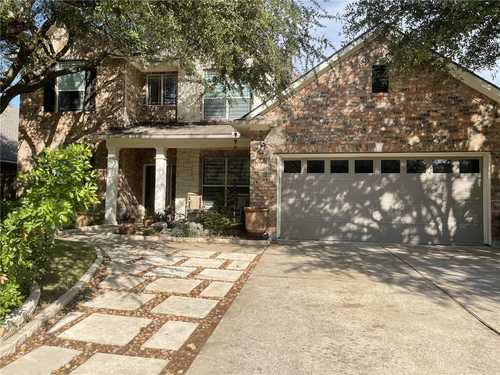 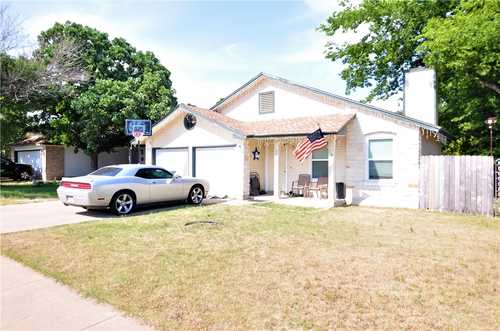 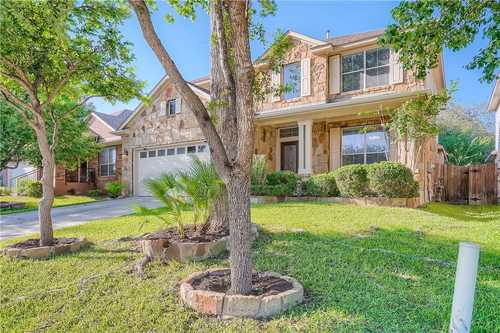 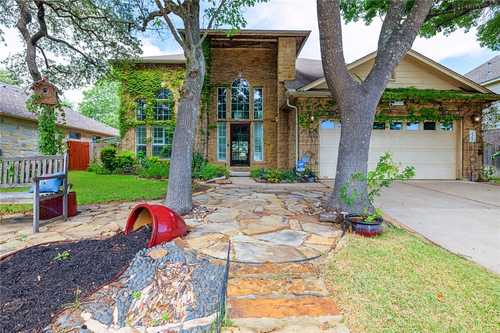 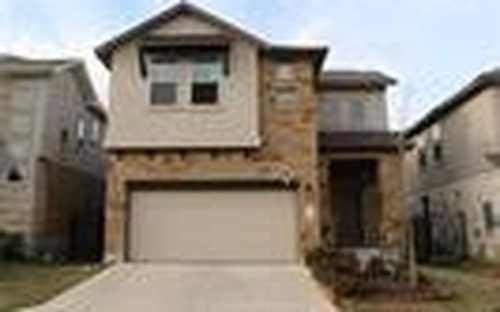 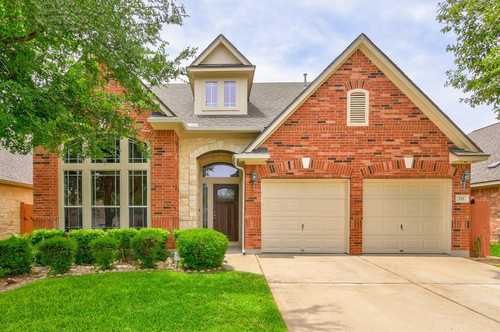 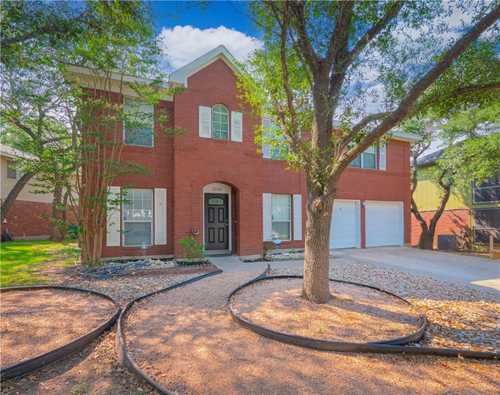